AHEPA was founded on July 26, 1922 in response to the evils of bigotry and racism that emerged in early 20th century American society. It also helped Greek immigrants assimilate into society.

Today, AHEPA brings the ideals of ancient Greece, which includes philanthropy, education, civic responsibility, and family and individual excellence to the community.

Although a majority of the membership is composed of Americans of Greek descent, application for membership is open to anyone who believes in the mission of the organization. 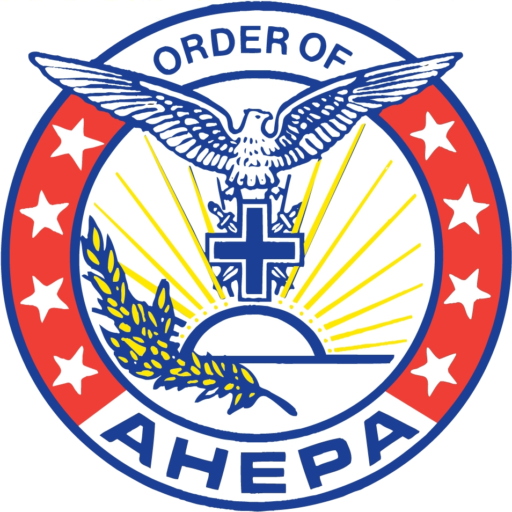